The superstitious will be having a field day.  A fire broke out in Paris’s St Sulpice Church four weeks ago, another one broke out last Saturday (the eve of Palm Sunday) in New York's Cathedral of St John the Divine, and yesterday saw Notre Dame in Paris go up in flames.  All this is happening in the church’s season of Lent when Christians remember Christ’s period in the wilderness with a sustained period of prayer and reflection.  So what does all this ecclesiastical burning tell us?  That churches are an abomination in the sight of the Lord, that Christians are misguided in their beliefs, that God is reminding the world of the existence and value of churches, or merely that today’s workmen are prone to carelessness with their oxy-acetylene torches?


News of each fire reached me, not through my addiction to 24-hour news services from trusted organisations, but via my subscription to an organists’ group on Facebook.  I’m not one to check Facebook very often (once a day is excessive for me), but a sustained period of “pings” on my phone woke me up at night as each organist-member wanted to get in with his or her expression of sorrow and regret.  It amuses me that the first question raised in the case of each fire has not been “were there any casualties?”, but “has the organ suffered any damage?”.  That’s not to say me and my fellow organists are heartless; merely that for us, the organ is a living, breathing animate object.  Like other - ostensibly “normal” -  people who post endless pictures of cats, dogs and babies along with grotesquely mawkish comments for their friends to share, we do the same with pipe organs.  I’d like to think our comments are more elevated, but in truth, they’re not.  We love our pipe organs, just as others, inexplicably, love their cats, dogs and babies.


And among all organists, there can be very, very few who do not love the sound of the wonderful instrument in Notre Dame, which has now been utterly destroyed and lost to us forever.  It was the organ at which Louis Vierne died while giving an organ recital, and on which Pierre Cochereau effectively re-defined the art of improvisation.  Hearing it live pouring out its soul in the vast, dark recesses of Notre Dame was an experience I could and will never forget, and to realise I will never experience it again is very much akin to losing a dear friend. 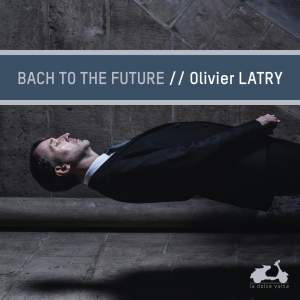 But as with all deaths, the legacy of memories ensures that death does not mean an end, but a beginning of new kind of relationship in which only the best aspects survive.  Since Notre Dame was such a magnificent instrument, it was frequently recorded, and between church fires, I was privileged to be sent for review what must be now the last ever recording of the instrument; Olivier Latry’s “Bach to the Future” on La Dolce Vita (LDV69).  That review is slated to appear in June’s copy of Gramophone magazine, so I will not reprint it here.  Suffice to say, that it was heading towards one of my all-time favourite organ recordings before the emotional fillip afforded by yesterday’s fire.  It won’t be leaving my CD player now for a good few weeks – unless, of course, the CD player itself overheats and the inevitable ensues.  Luckily CD players are replaceable, as are organ CDs, which means that the irreplaceable lost in the Paris inferno, can live on long after the ashes have been swept up and the rebuilding completed.


In the spirit of love and bonding which follows such a catastrophe, I offer up some pictures which other people than I will enjoy, as well as one for my organist friends with whom I share a deep sorrow and a recommendation that, if they have not already got it, Olivier Latry’s spectacular all-Bach recital from Notre Dame – “Bach to the Future” – is just released on the La Dolce Vita label and needs to be snapped up with all haste. 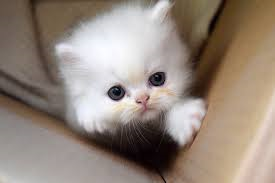 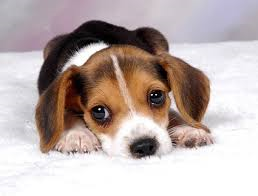 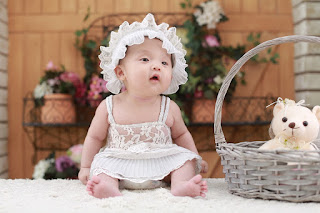 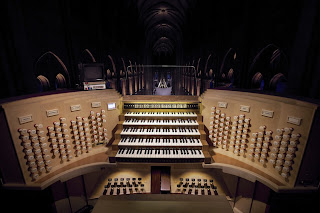 Posted by Marc Rochester at 8:28 AM